Princes in Need of Peas 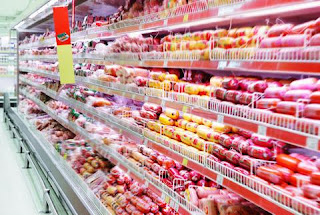 Anthropologists use the ways people obtain food to understand features of personality, writes Meredith Small, herself an anthropologist. (Full disclosure: Small also writes for LiveScience but we haven’t met.) She continues,


I long to ask Small, how ‘bout when food comes from shelves? Presented just like magazines, toys and TVs? What personality traits do those cultures cultivate? A love of gloss and sheen? Nutrition label obsession? Deal-finding skills?

Placed on shelves, often in identical boxes and cans, food becomes easy to confuse with other items on a shopping list. Food, however, is not an idle commodity. It is the other side of a relationship, within which we are helplessly entwined.

Eating is a dynamic and necessary conversation between our bodies and the earth. (Not even Twinkies are from outerspace.)

Commodization of food, I think, is the start of the current culture’s larger confusion about what and how to eat. Surely, this was once a simple matter. But now, fad diets ripple through our population like epidemics, the ‘diet industry’ is obese and hospitalizations for eating disorders are on the rise. (Such hospitalizations rose 18 percent between 1999 and 2006; 119, yes 119, percent for children

When do we learn how to relate to food?

A criminal defense lawyer once told me, when poor people get a bit of money, the first thing they buy is clothes. Next, a car. After that: some bling. All the while, going home to families cramped in miserably uncomfortable apartments. I get the logic; we are taught that image is the key to success. But it cannot be a healthy, or intimate, way to live.

We spend time, money and energy on our hair, cell phones and cars and yet neglect our most intimate and vital relationship.

In United States of Arugula, David Kamp wrote, referencing the culinary genius James Beard, “He knew we [Americans] could have it so much better if we just cared. For a long time, though, we resisted caring too much; it was as if there was something wussy, too soft, even un-American about investing one’s pleasure and emotion in what’s for dinner.”

He then adds, “But the tide is turning.” 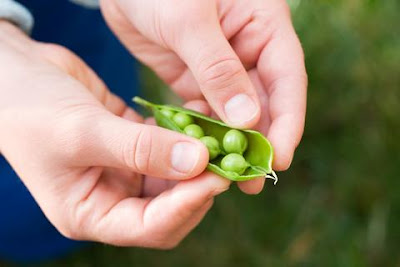