A round up of NYT mornings 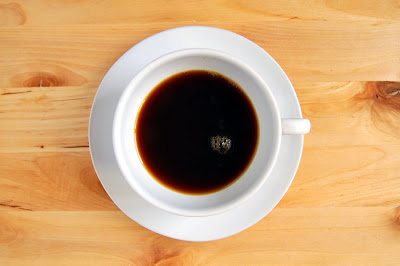 Despite its scandals, I am pretty committed to the New York Times. We have coffee together almost every morning and our conversations range from trite to serious, disturbing or inspiring. We rarely squabble, although if we do it is most likely Tuesday, when the often ill-reported health page comes out. Lately, I’ve been adoring their coverage of food trends… Below are my favorite NYT stories of the week.

1) Meet your meat
May I introduce you to tomorrow's dinner? A trend among U. S. butchers is apparently rising, not (just) from locavore demand, but immigrant tradition.

Best tidbits:
“I want to see it [the health of the animals, the slaughter] with my own eyes,” said Shamsul Rahman, 65, who is originally from Bangladesh and was buying 11 chickens.

“We’re used to going into the grocery store and there’s not even a butcher counter, just a bunch of foam trays with a lot of anonymous blobs of meat in them.” -- Tom Mylan, who carves up cows in front of customers at Marlow & Daughters, a butcher shop and locavore’s temple in Williamsburg, Brooklyn.

And hearty thanks goes to writer Anne Barnard for sneaking in this slaughterhouse observation: Nearby, an energetic goat placed its hooves on an iron rail and craned its neck toward a photographer like a supermodel flirting with the camera. “He wants to make a connection with you,” Mr. [Muhammed] Ali [of Jamaica Archer Live Poultry slaughterhouse] said.

2) Since you already know that, despite my affinity, I am not a locavore, I’ll blatantly promote this editorial on the importance of international trade

In a nutshell:
“One of the sure ways to prolong the global recession is to create even more barriers to global trade.”

3) The resurgence of canning, or, what to do when you go hog wild in the farmers market.

Sample taste:
Preserving food cannot be considered new and trendy, no matter how vigorously it’s rubbed with organic rosemary sprigs… [However] in today’s swirl of food issues (local, seasonal, organic, industrial), home preserving can also be viewed as a quasi-political act. “Preserving is an extension of the values that made you shop in the farmers’ market in the first place,” Ms. Eugenia Bone said who has just published a canning cookbook titled “Well-Preserved” (Clarkson Potter).

5) An op-ed about baobab, an exotic superfood, and how to ecologically manage its growing popularity

Wins the prize for best closing:
In Saint-Exupéry’s story, the planet the Little Prince lives on is too small to support the baobab. This is hardly our situation, but the Little Prince still has some useful advice for us: Taking care of your planet, he says, “is very tedious work, but very easy.” 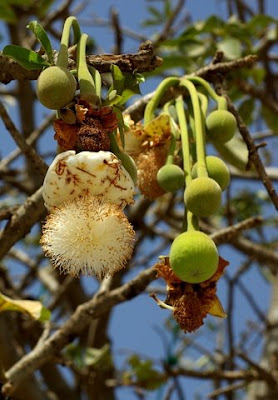 Baobab fruit in its early stages